Three scientists at the Foundation for Psychiatric Research fail to secure a device they’ve invented, the D.C. Mini, which allows people to record and watch their dreams. A thief uses the device to enter people’s minds, when awake, and distract them with their own dreams and those of others. Chaos ensues. The trio – Chiba, Tokita, and Shima – assisted by a police inspector and by a sprite named Paprika must try to identify the thief as they ward off the thief’s attacks on their own psyches. Dreams, reality, and the movies merge, while characters question the limits of science and the wisdom of Big Brother. 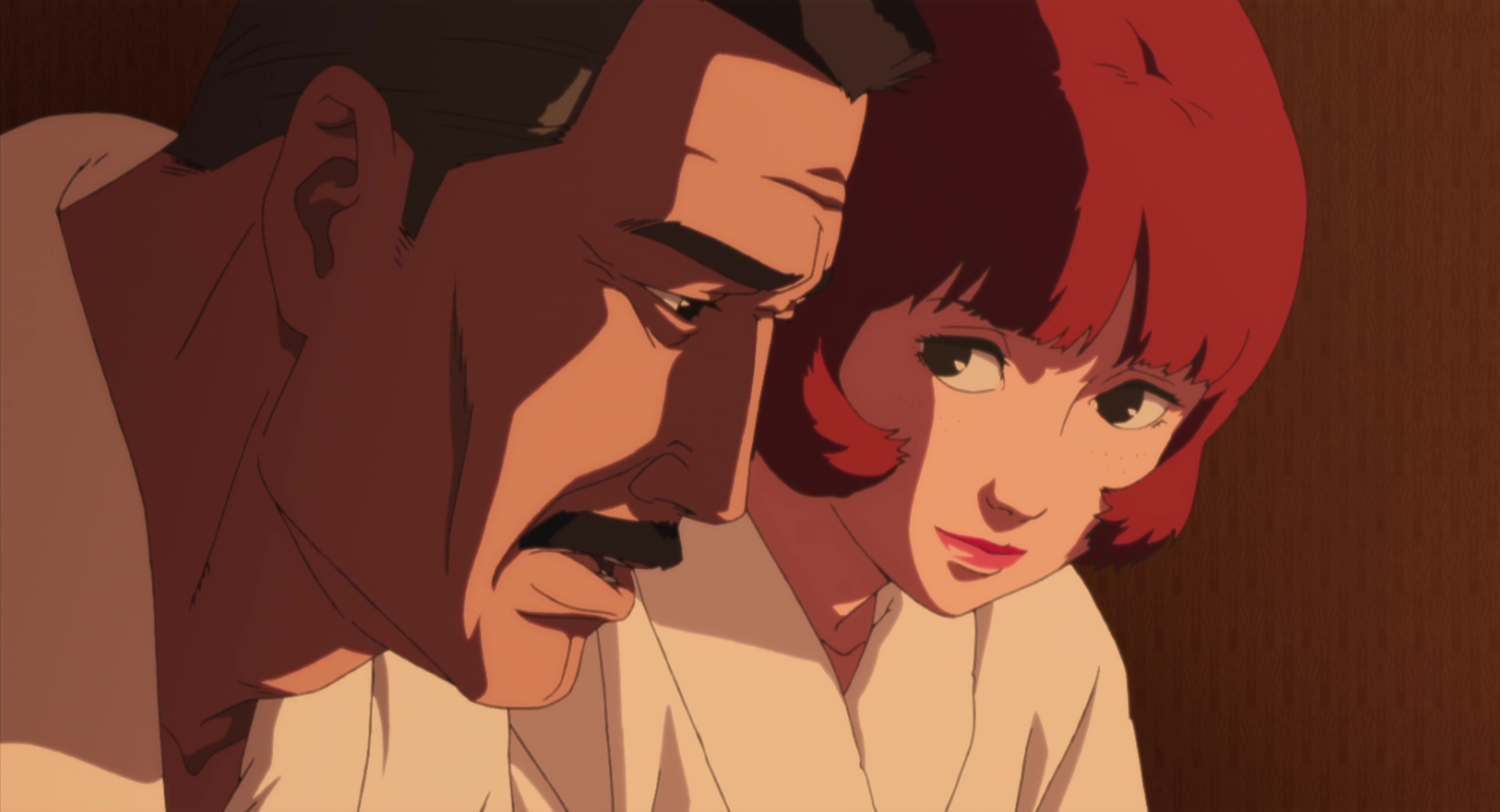 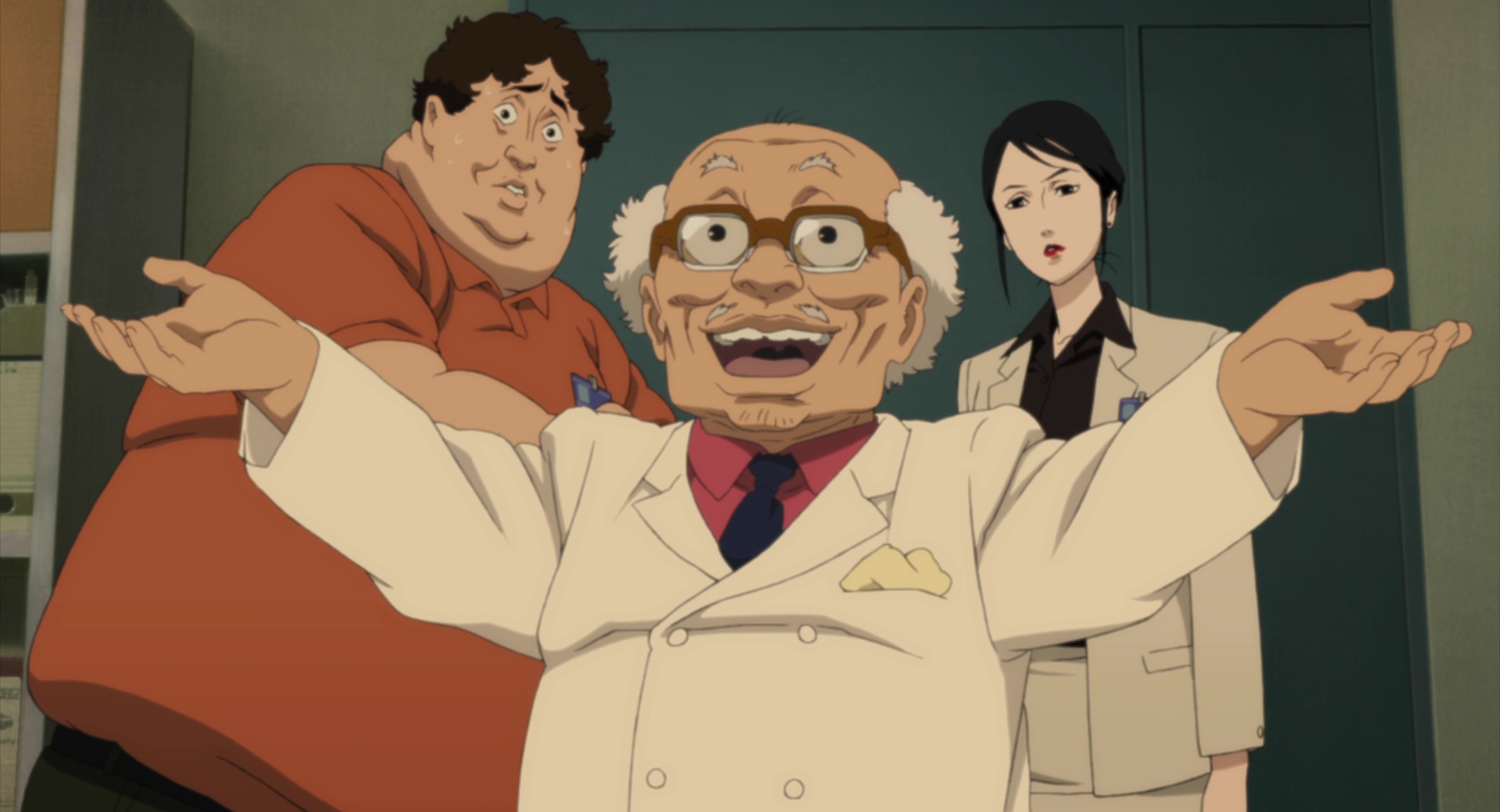 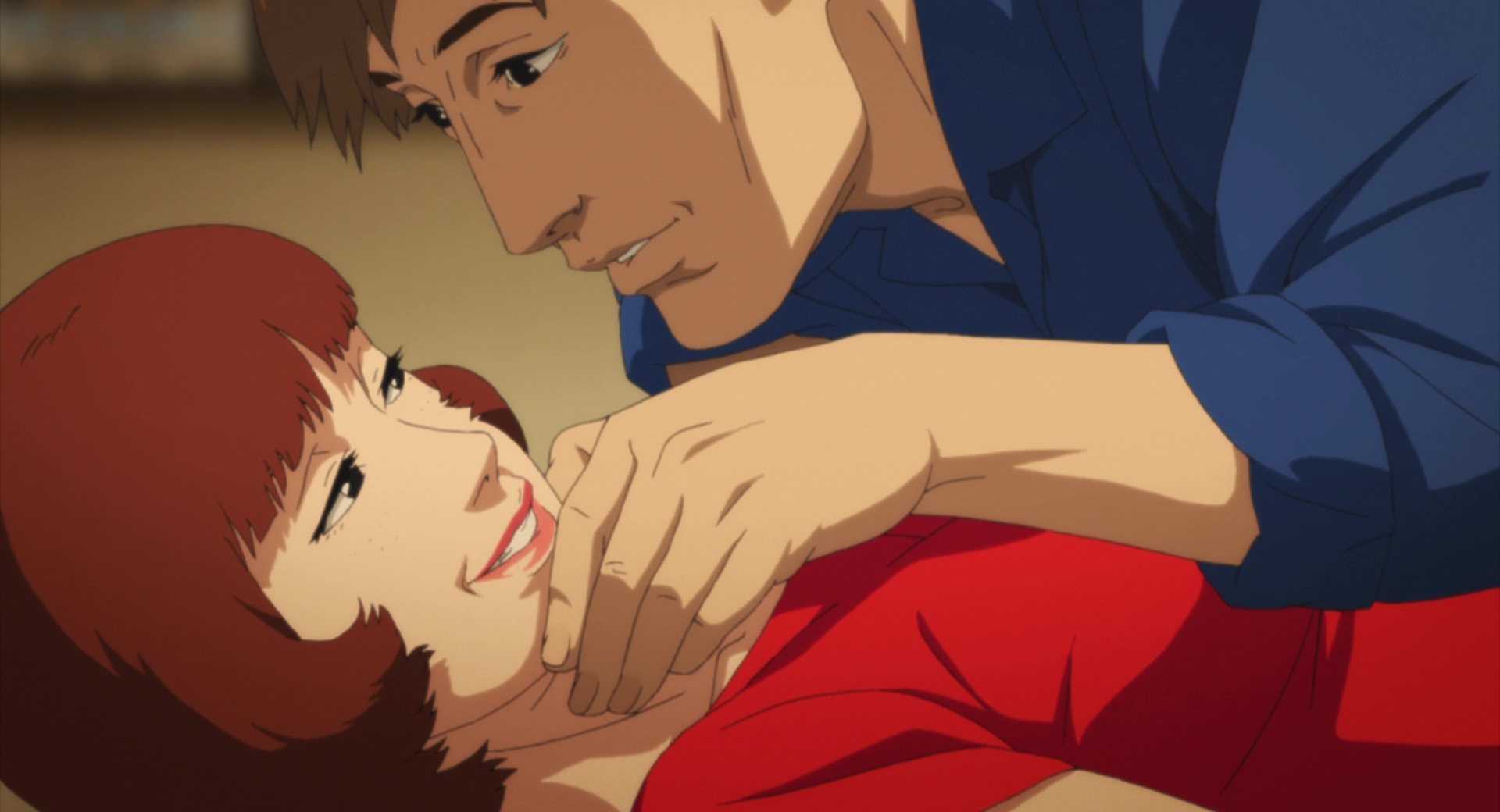 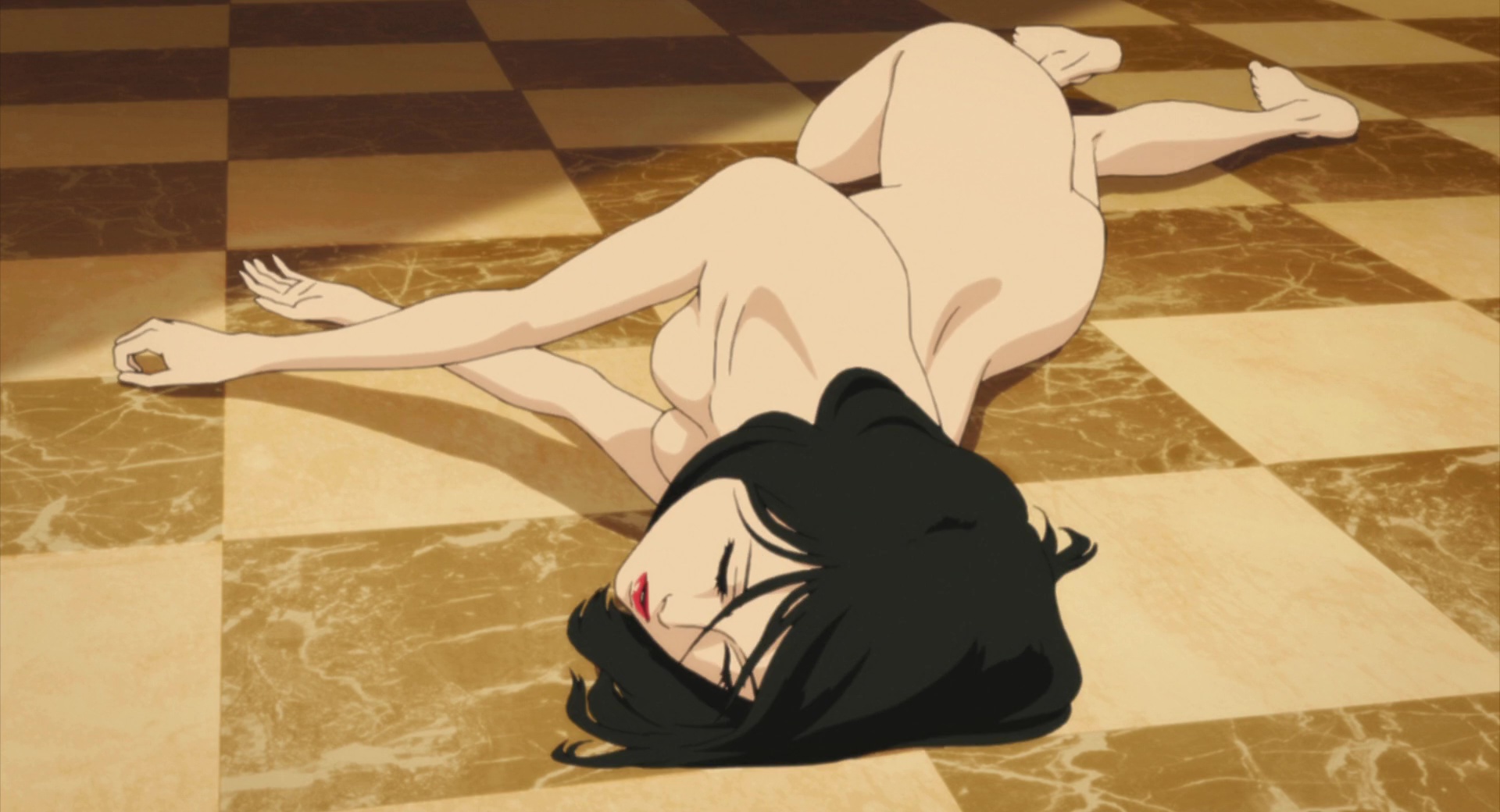