This series showcases individual characters from the MCU viewers have come to know and love over the years and revisit some of their most iconic moments.
Marvel Studios: Legends is a brand new variety clip show that invites the viewer on a very special trip down memory lane. Relive some of the most iconic moments in the Marvel Cinematic Universe as it showcases individual characters who have appeared throughout the Infinity Saga. 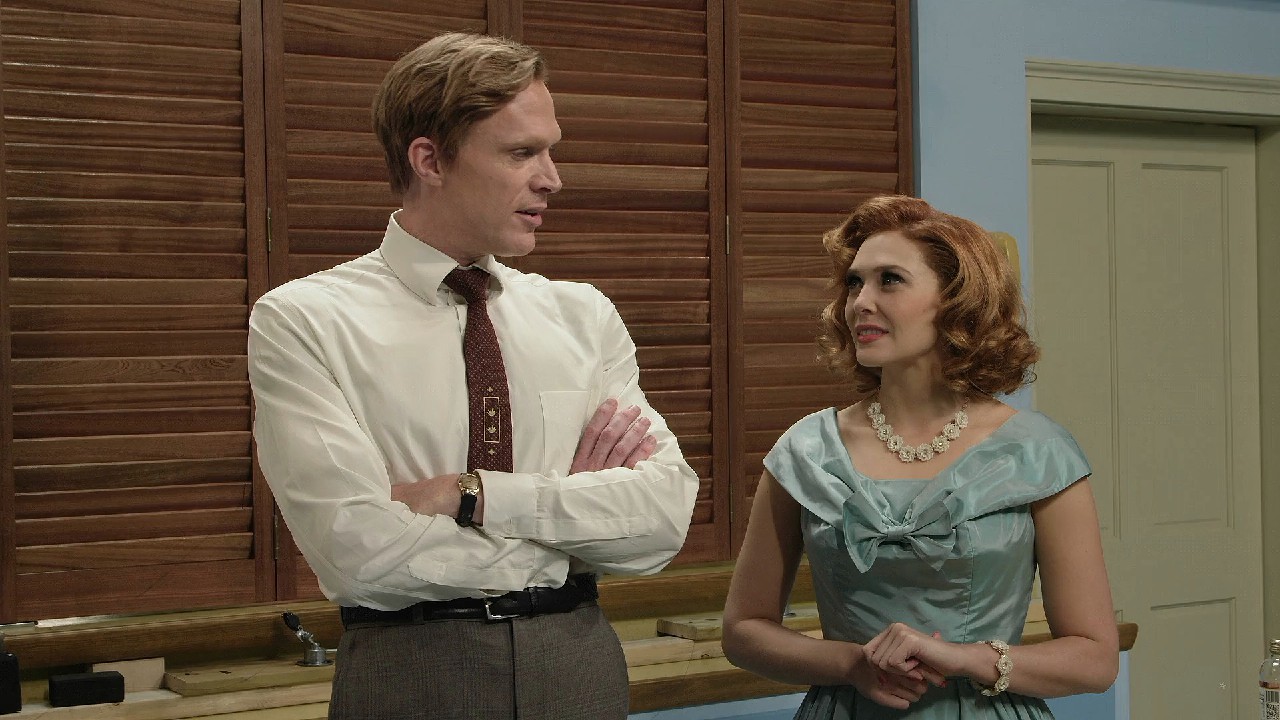 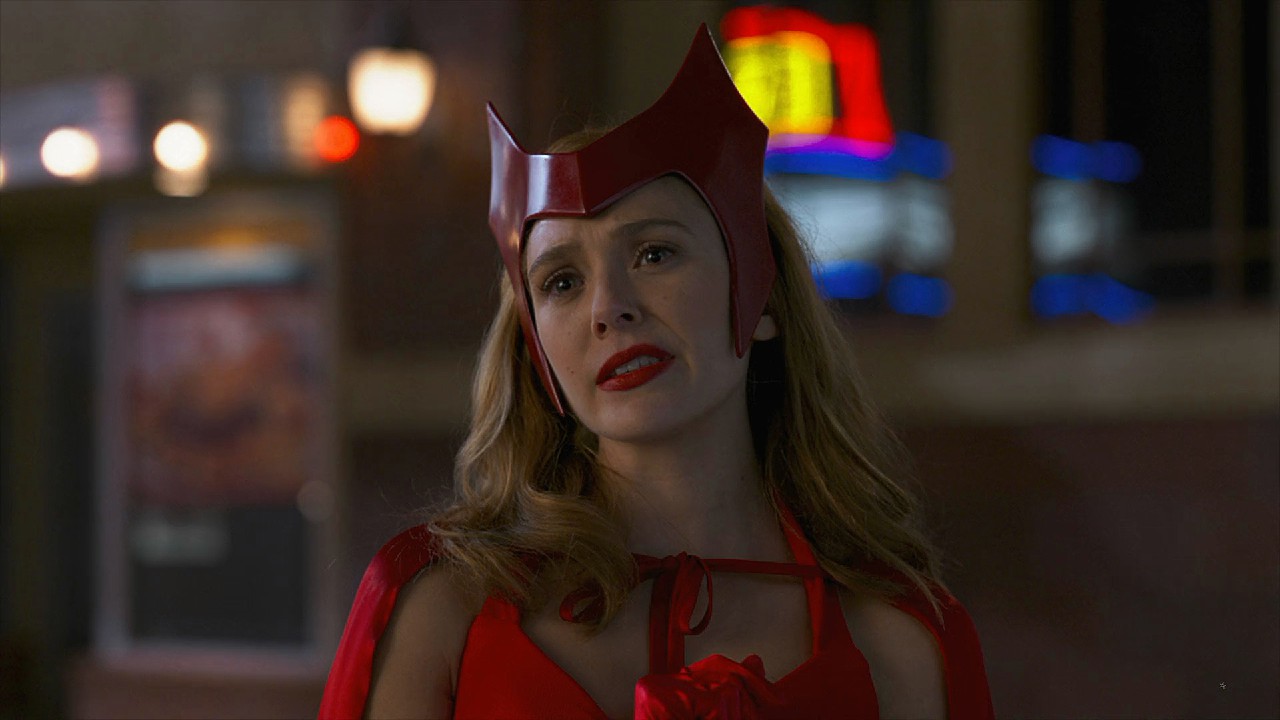 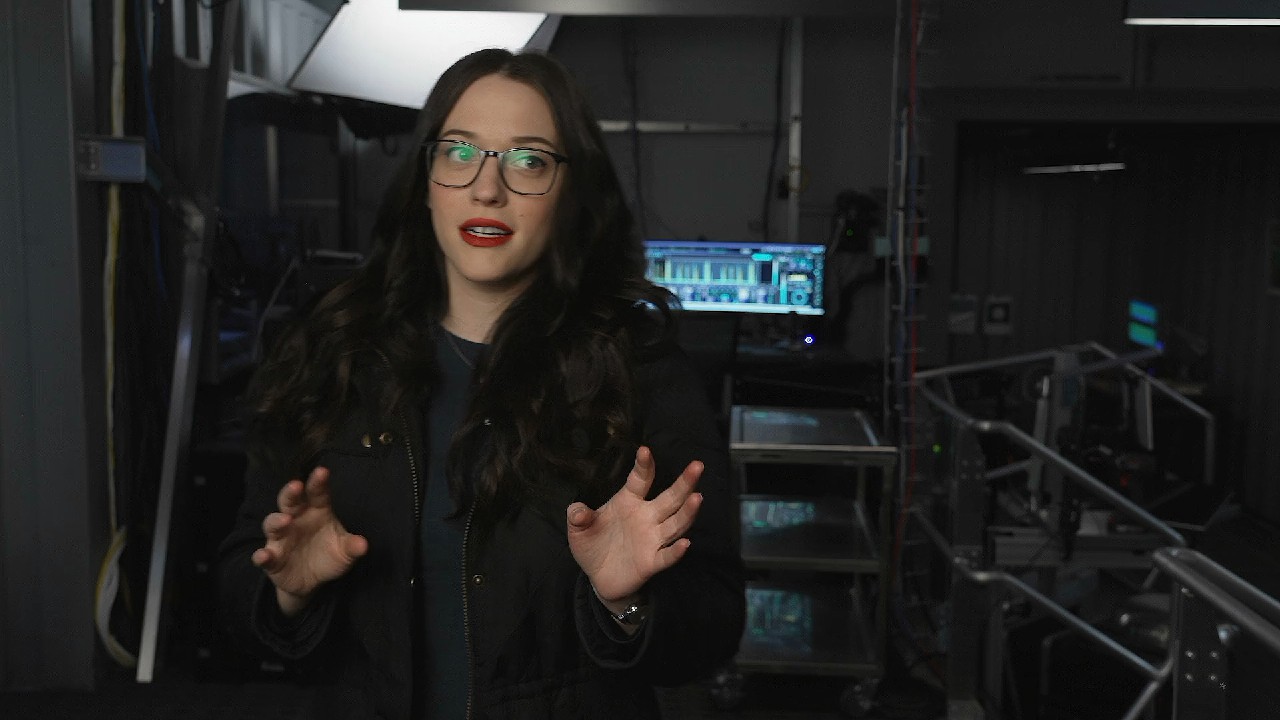 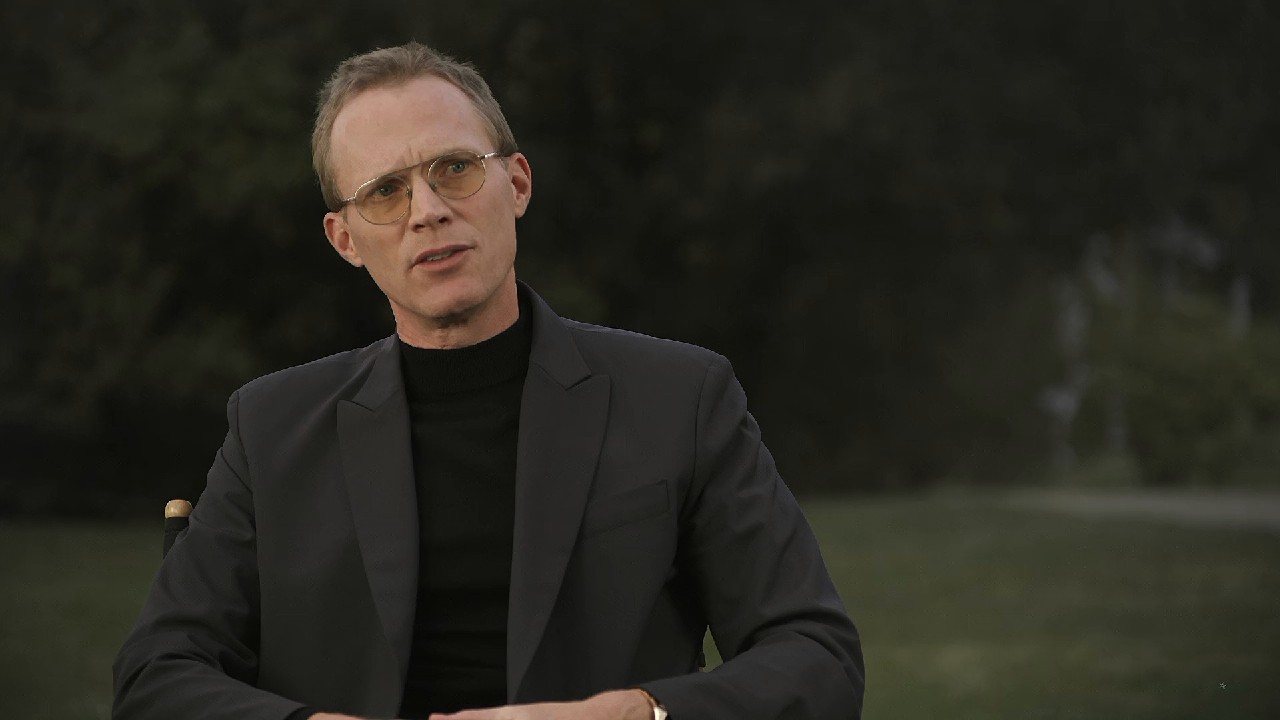