When rivalry between the world’s best men’s figure skaters – sex addicted, improvisational Chazz Michael Michaels and germophobic, precise Jimmy MacElroy – breaks into a fight on the awards platform, they’re banned from the event for life. Three years later, desire for a gold medal and a careful reading of the rules lead them to compete as skating’s first male-male pair. Can they overcome mutual dislike, limited time to prepare, their coach’s secret past, and the dirty tricks of their main opponents, the Van Waldenberg siblings? The key to victory or defeat may lie in the attraction of the virginal Jimmy toward Katie, the Van Waldenbergs’ little sister. 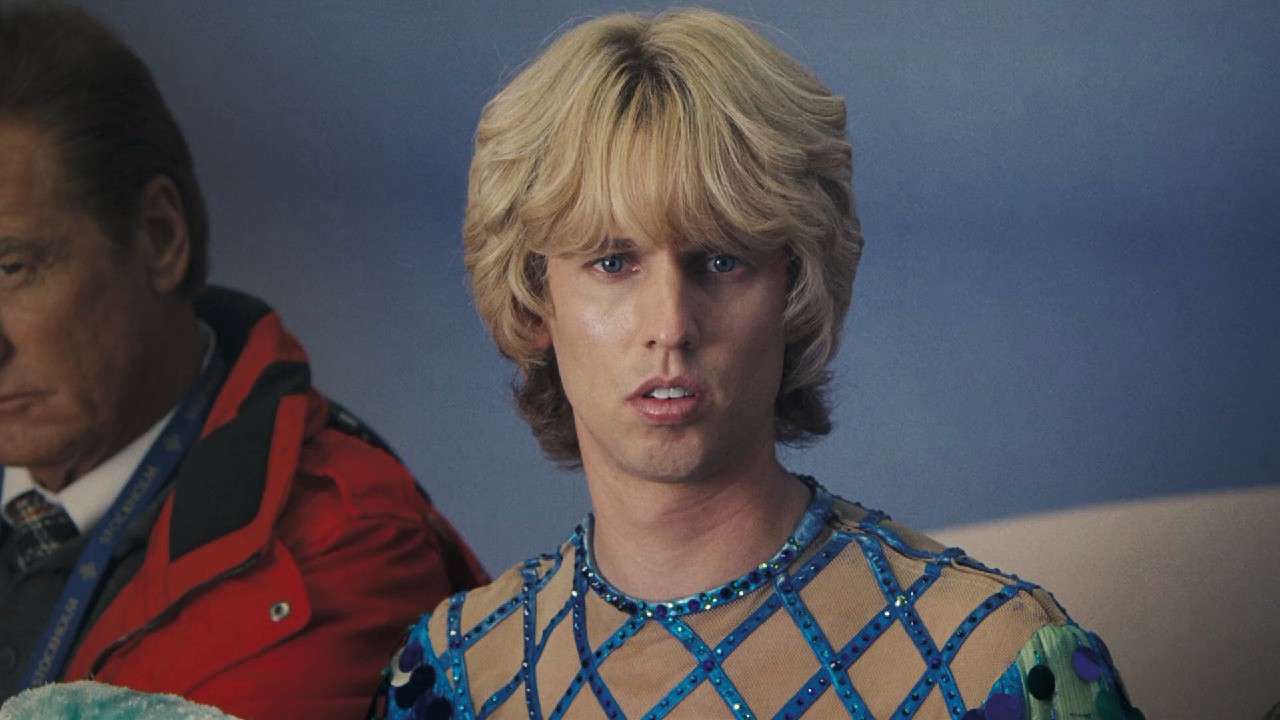 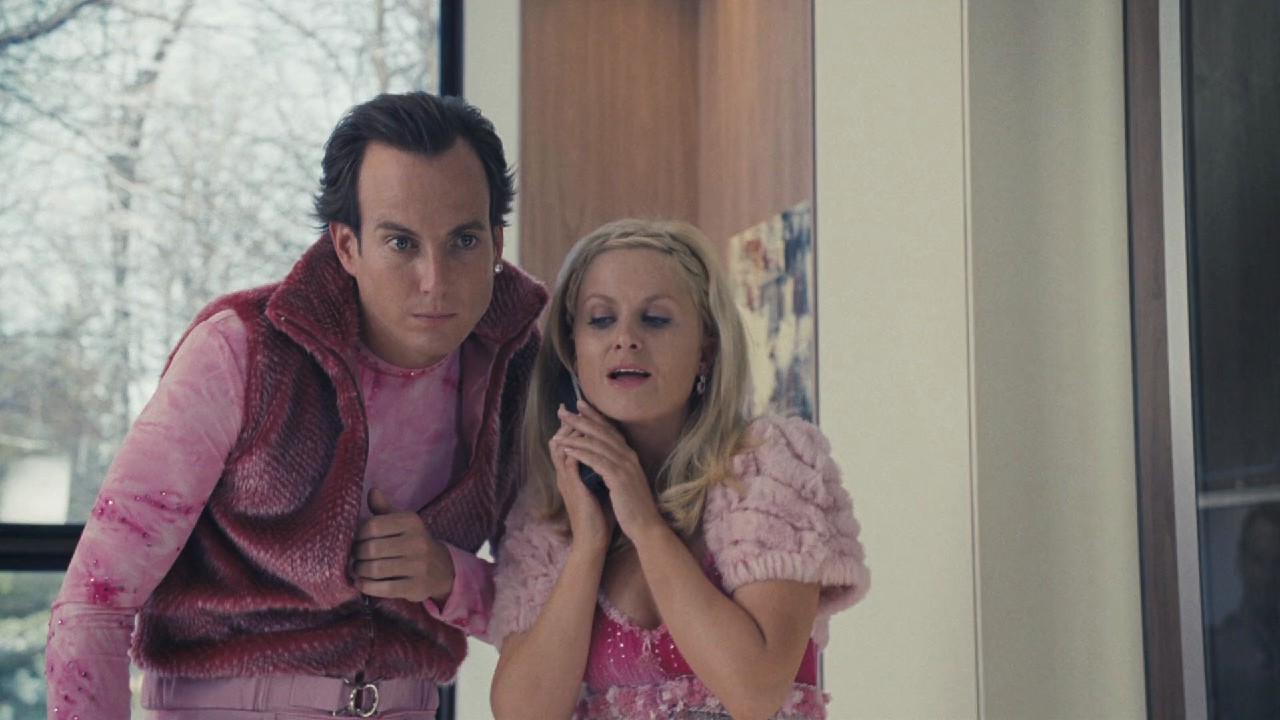 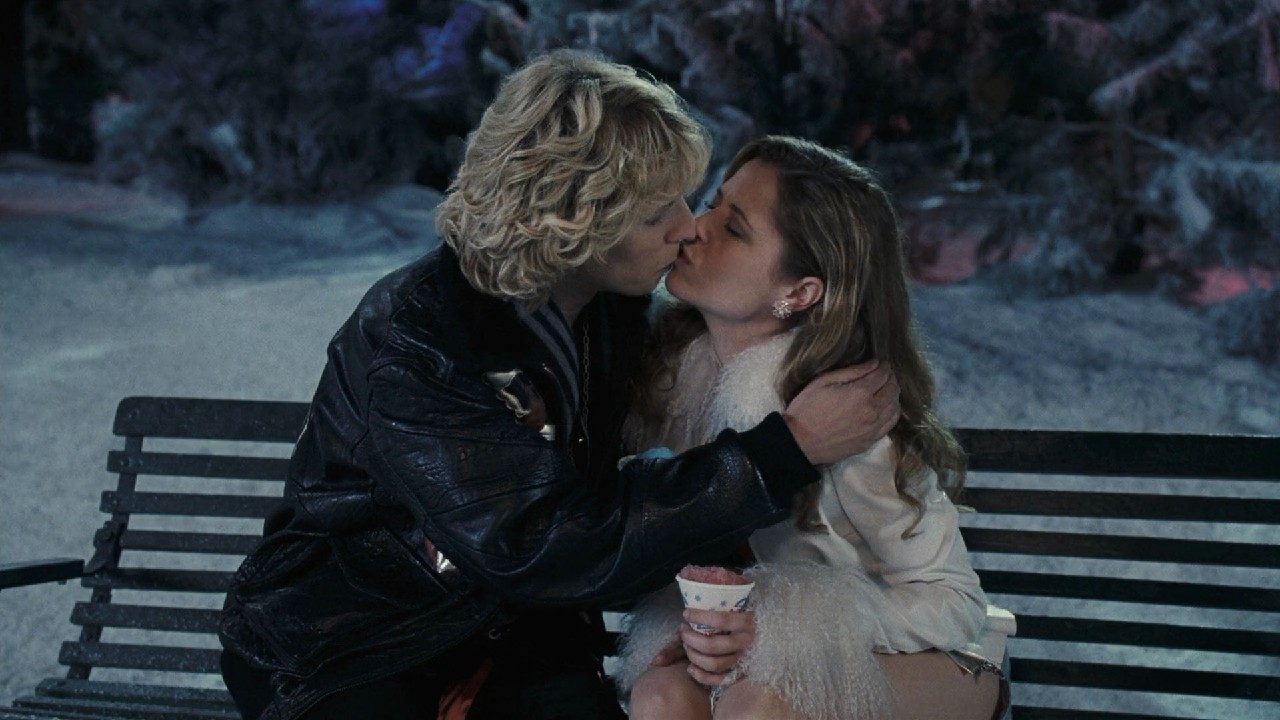 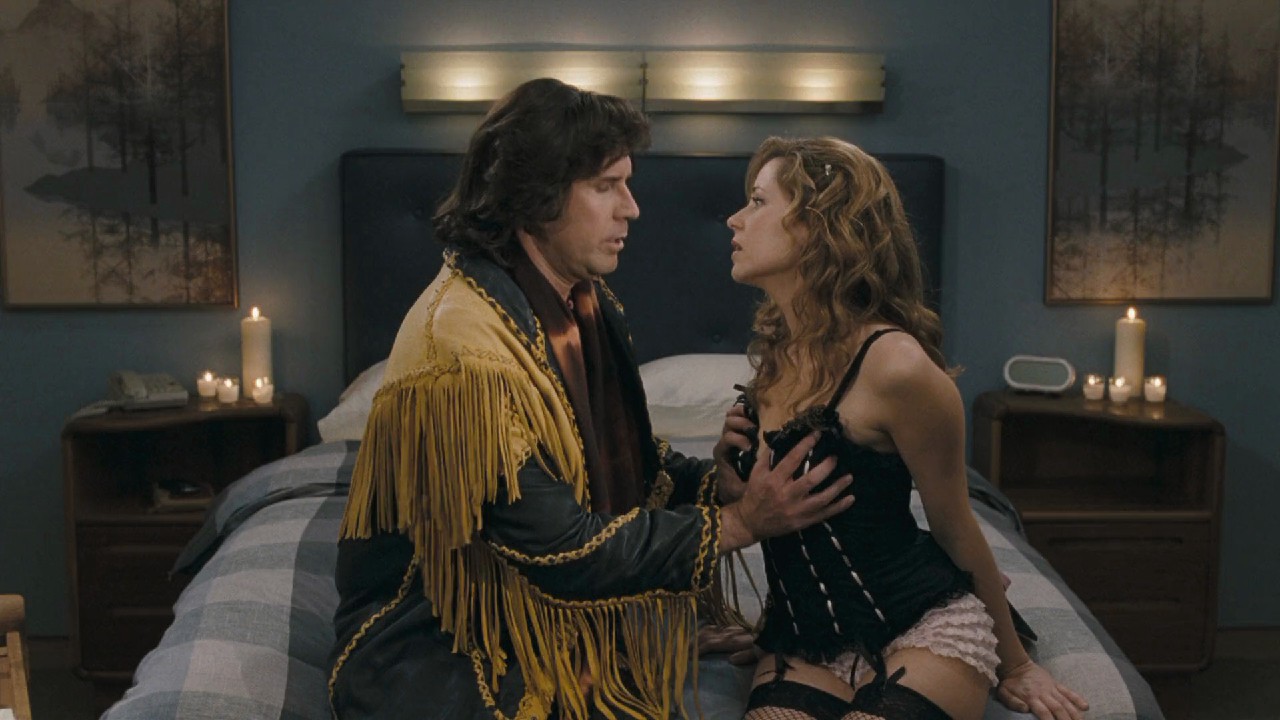