Empowered by love and determined to move in with her long-distance boyfriend, the kind twenty-four-year-old deaf woman, Zoe, summons up her courage for a one-way trip across the vast and desolate American South-west, eager for a fresh start. Instead, Zoe encounters a band of sadistic white supremacists who will torture her, and leave her for dead in a shallow grave. There, in the serene and barren desert of New Mexico, a wise Native-American Shaman performs an ancient ritual of resurrection, unbeknownst to him that the impatient wandering spirits of the dead Apaches always crave for revenge. As a result, a betrayed entity creeps into Zoe, making her a vessel of retribution, to pitilessly destroy all those who wronged her, one by one. Now, Zoe is unstoppable. Can the savaged woman avenge her death? 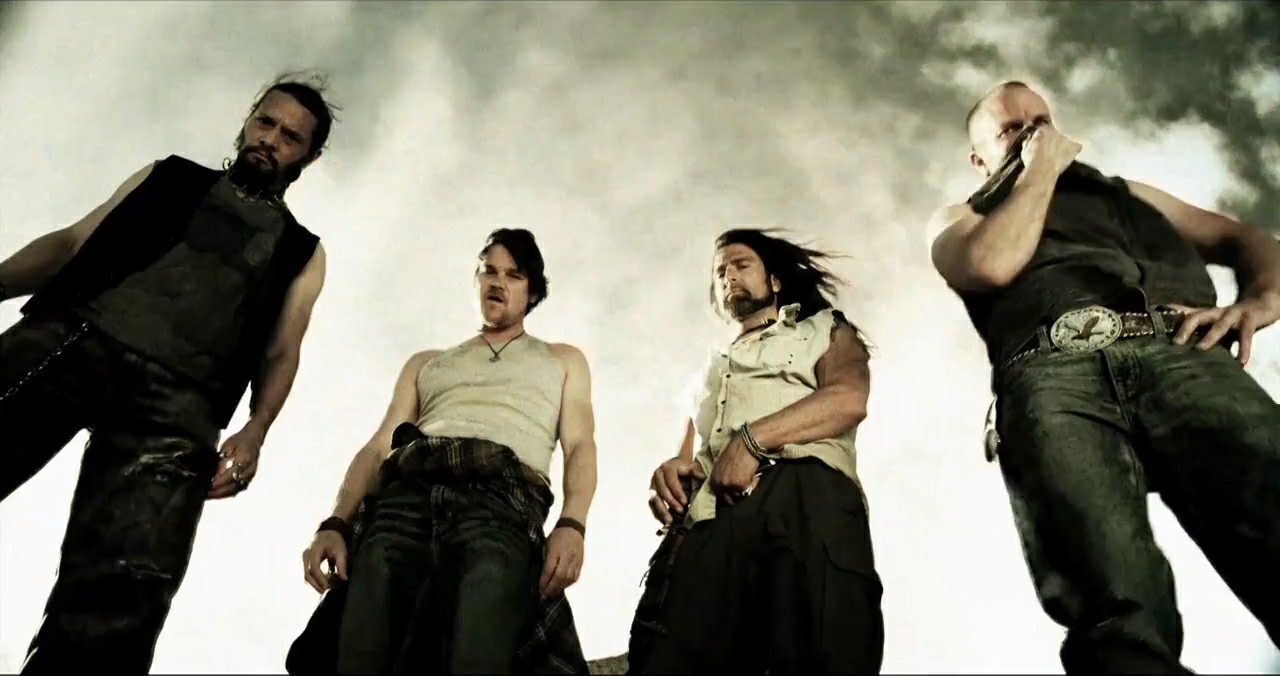 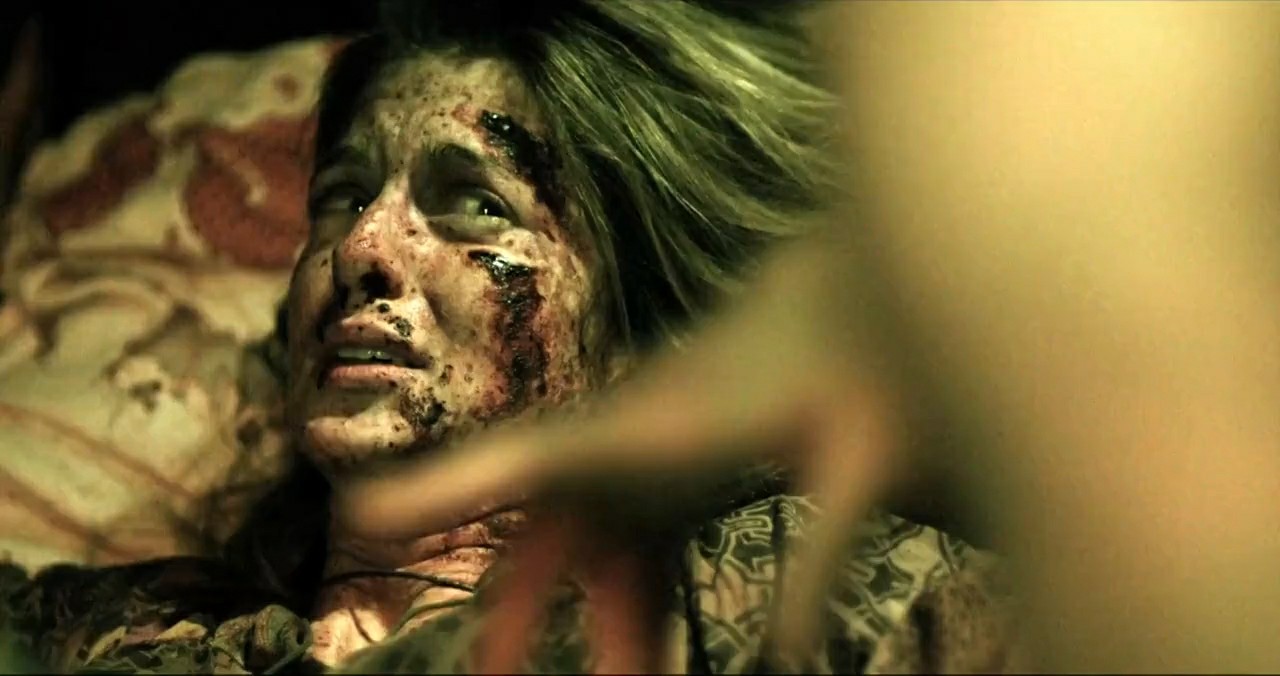 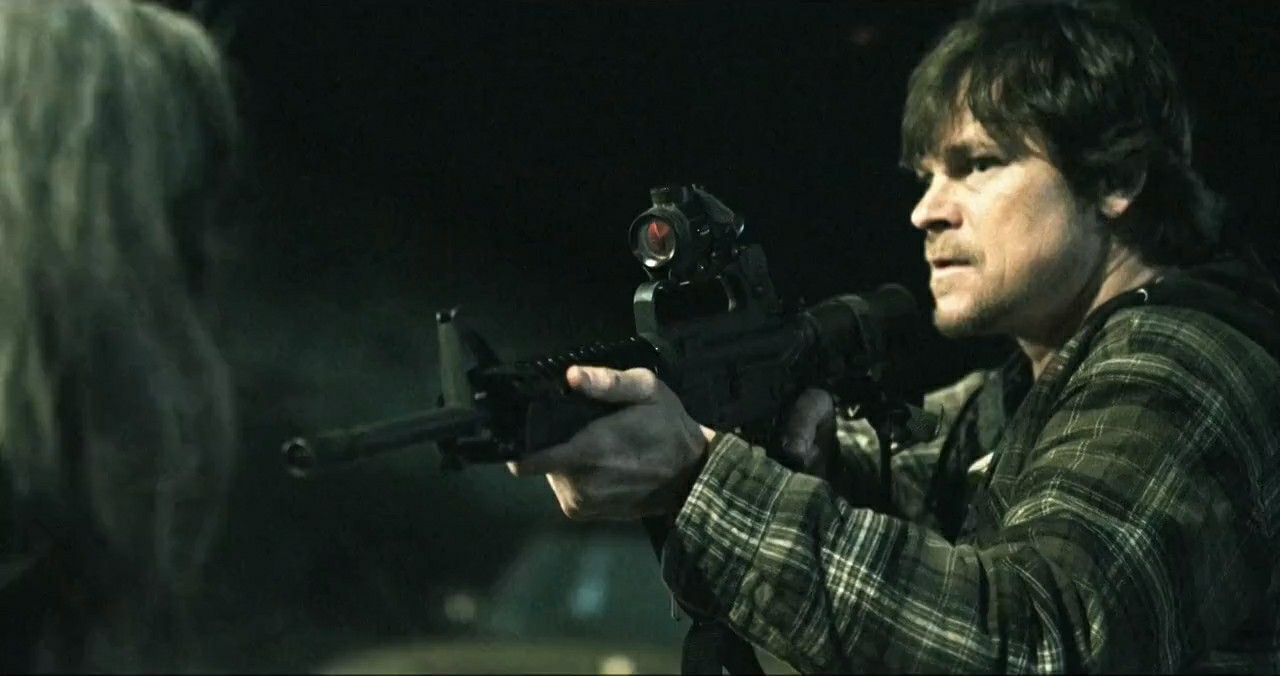 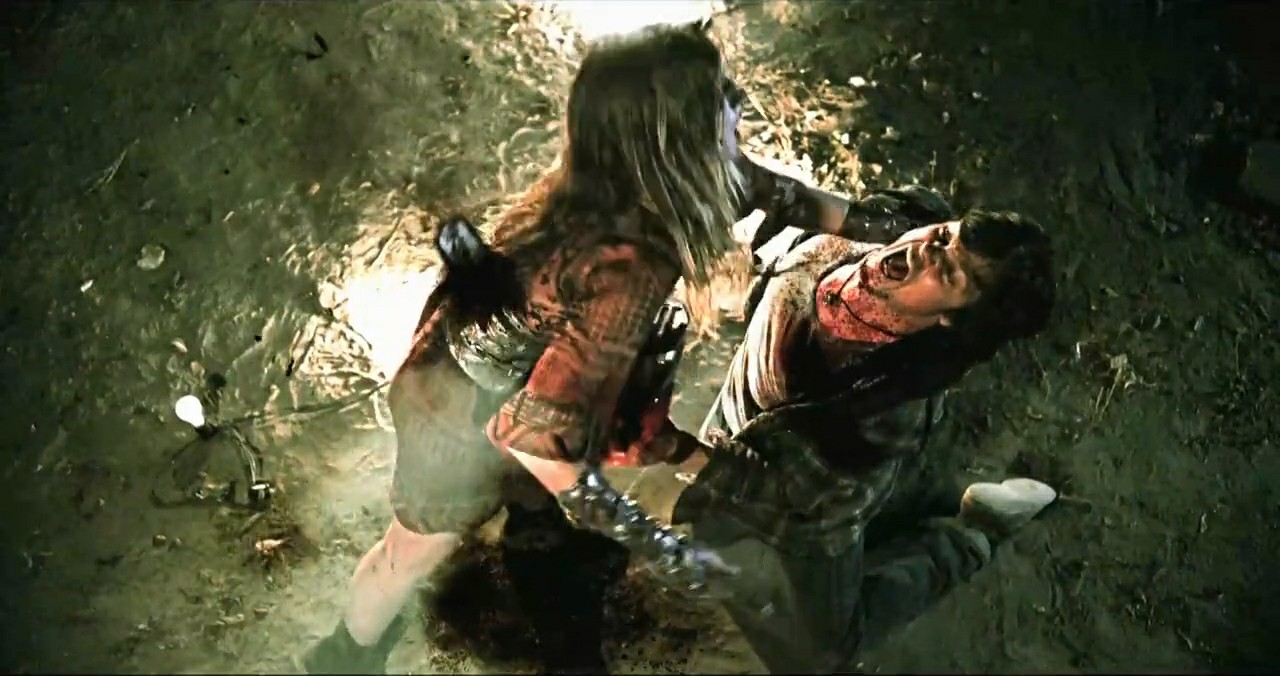